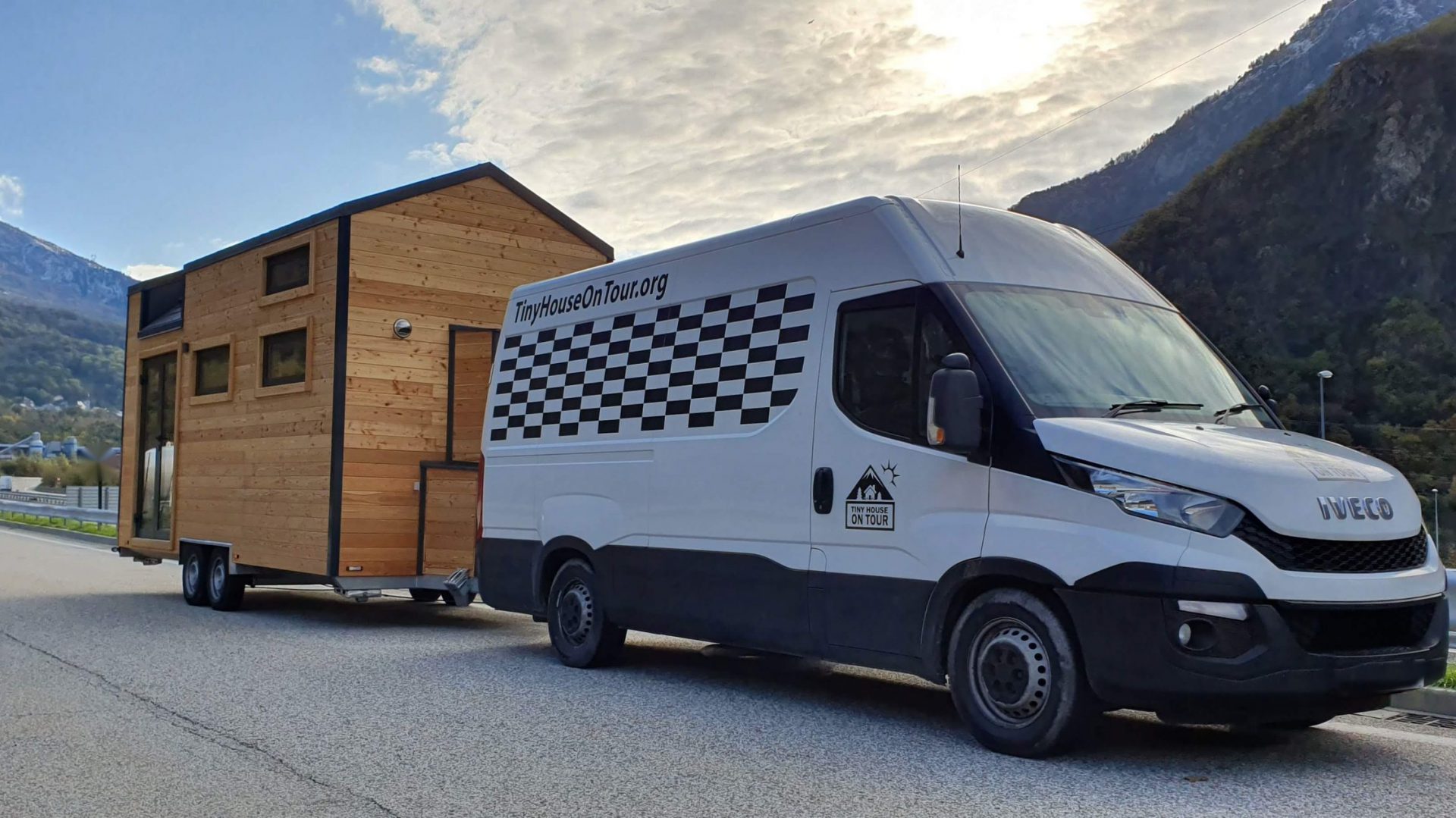 It’s not often that people in their late 30’s can say that their journey together started so long ago, but for us, it started in 1996. Having moved into together at 17, we quickly developed a pattern of moving home every 6 months. At the time, we didn’t change our jobs every time we picked up our bags and moved on, but we did like to move around and try different areas. Friends and family around us seemed to always stay in one place, but we could never quite let the roots take hold long enough. Never being ones to follow the crowd, we were both so lucky to have found a partner who had the same vision in life. Through the early years we had lived and worked across the South Coast of England, Germany and eventually ended up in Ireland in 2010. Hannah’s background at the time had predominantly been recruitment and HR with Brad going into IT since the day he left school.

It was Hannah’s job that took us to the emerald isle. Having always wanting to live there since being a young girl, Brad gave it a year and followed her over. With us never liking to stay in one place that long, the need to ensure that she wasn’t going to change her mind as soon as she put her bags down, was one that was an important decision. We were extremely lucky. From a young age, the travel bug had taken hold resulting in us travelling Europe by car, train and plane. It wasn’t long before we had been very lucky in our careers that finances had meant that we could go further afield. By 2018, we had travelled every continent and seen more than most people could only dream of. We are always so thankful that we have been so fortunate. It was however, back in Ireland that our dream of working and travelling abroad started to become more than just pub chat. We had decided to buy a van and convert it into a camper, allowing us to go wherever the European job market took us.

Being over 30 at the time meant that this lifestyle would need to be scaled down to Europe as the rest of the world required us to be sponsored in our corporate jobs to relocate there. We didn’t want the corporate world when we did this. We wanted a new way of living and working. As Brad spent time working on the van conversion, it soon became apparent that this was not going to tick the boxes. It was too small. Brad started researching bigger options from containers to trucks, all of which needed time to develop. In the meantime, it was then that we made the decision to leave Ireland in search of a winter job abroad. One where we could learn the industry and see if it was something that we could do year in year out. Hannah found us roles with The Alpine Club in the French Alps and in December 2015, we were off. We can’t lie, the season taught us a lot about the industry as well as each other. Never before in all the years had we worked and lived together 24/7. Following a challenging season, we decided to return to the UK and regroup. The plan was to stay no longer than a year, just enough time to come up with a new plan and propel ourselves into action.

It’s funny how time flies by so quickly. 3 years had passed with Brad being back in the London market and Hannah, having gone back into recruitment for just a year, had gone self employed as a Wellbeing Therapist. It wasn’t all wasted though. Other than Ireland, it was the longest we had stayed in one place. We had a new plan. A bigger plan. The new plan was to work in seasonal roles, moving country/location every 6 months, Winter then Summer. Thoughts of buying a new, large designed camper/caravan had gone through our minds, but a visit to the camping and caravan show in 2018, soon demonstrated that this wasn’t what we were looking for. At the same time, we had made the decision that it would be April 2019 that we would go and work our first season abroad. Hannah, having the recruitment background made speedy headway in finding us a role with Vacansoliel where we would run one of their Italian camping sites. Brad and his thirst for knowledge had for some time been following the tiny house on wheels scene.

Still relatively untapped in Europe, it was huge in the US and he started to put ideas down on paper on what we could build to achieve our tiny way of life. At end of 2018, lists had been created of tiny house builders across Europe and investigations into what they offered was full steam ahead. It was in February 2019, where Brad took a visit to Krakow to visit the factory of Quadrapol, a French company that built their units in Poland. It was clear from his visit that this company would be who we entrusted our life savings with, to build the dream. The workmanship was second to none and the opportunity to have our tiny made entirely bespoke to us was one we couldn’t refuse. From there on in, Brad would spend every moment he could, designing the tiny. When we had left the UK to work in Italy, we were having to live in a tent for 6 months whilst the tiny was being built. Every day we would console ourselves in the cold months of April and then the boiling months of Summer, that next year it would be so different. We would have the tiny. It took 8 months, a great deal of work, sleepless nights, many talks around ideas and the help of our architect at Quadrapol and it was time to sign off on the final plans. Brad had planned and designed our dream from scratch and it was one that we couldn’t wait to see come to life. In October 2019, we collected our tiny which we named ‘Carpe Diem‘ meaning ‘seize the day’. We had secured our second winter role in the French Alps and couldn’t wait to start the full time, tiny house living that we had chased for so long.

This is our journey…